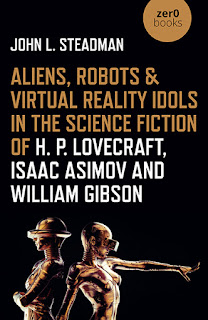 Initiation is a passage from one type of life to another type of life, and the movement is always presumed to be from a lower to a higher level.

But there is no up or down in the universe & the spiritual voyager often finds herself in a hell rather than a heaven.

Consider Balberith, ex-princess of the heavenly Cherubim & now, after the Fall of Satan, high priestess & mistress of ceremonies in the infernal realms.

Balberith is spoken of as an evil demoness, inciting men & women to murder.  But this is not so. Balberith is an initiator; she oversees the transition as the human being moves from one type of life to the next.

Check out  my new book, by the way; it is filled with insights such as the above.  Pre-order it now from any online source that sells books!