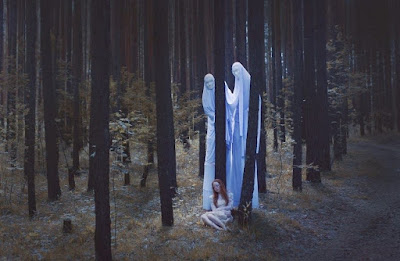 Posted by John L. Steadman at 2:51 PM No comments: 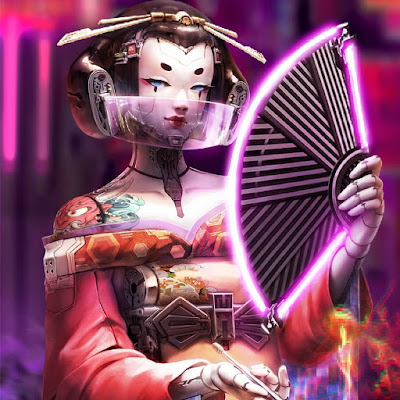 If space & time are constant for a moment, however briefly, then creation begins & begins, again & again.

If space & time are constant forever, then there is nothingness.